Share on
Hell in a cell  2018
Result and Champion 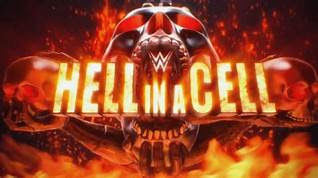 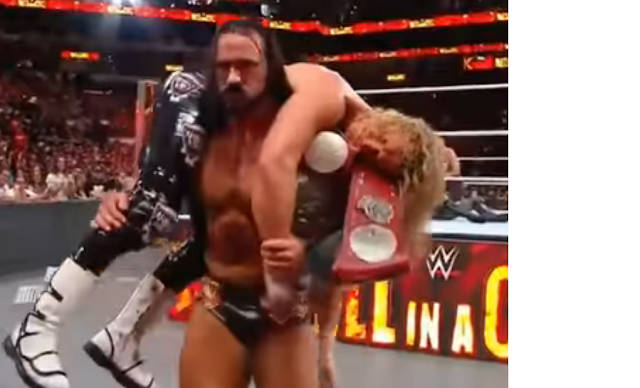 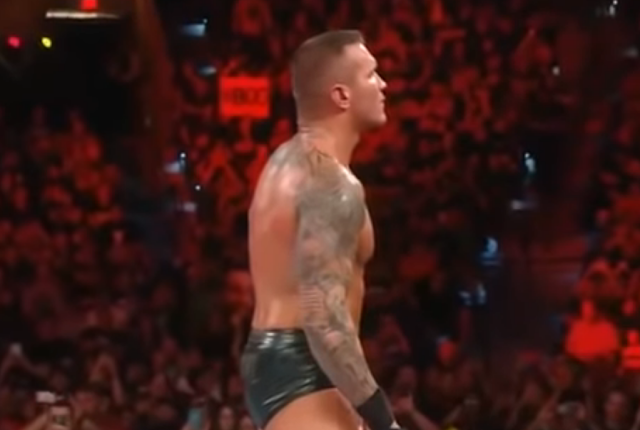 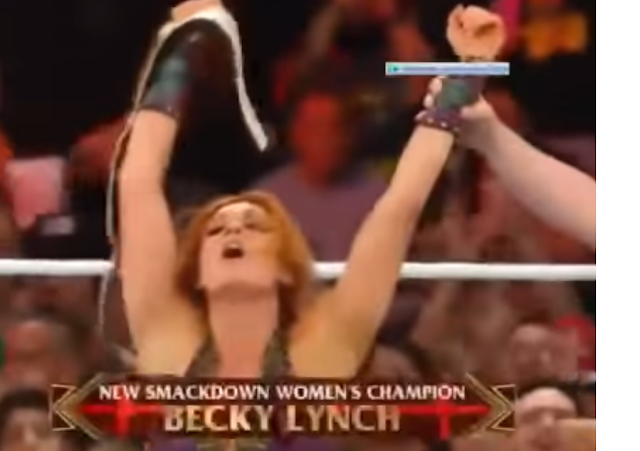 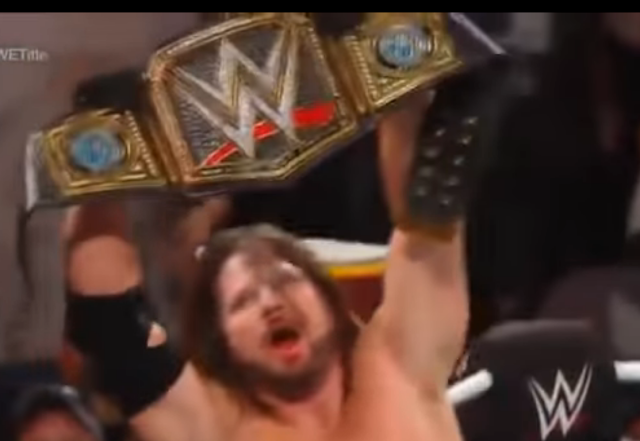 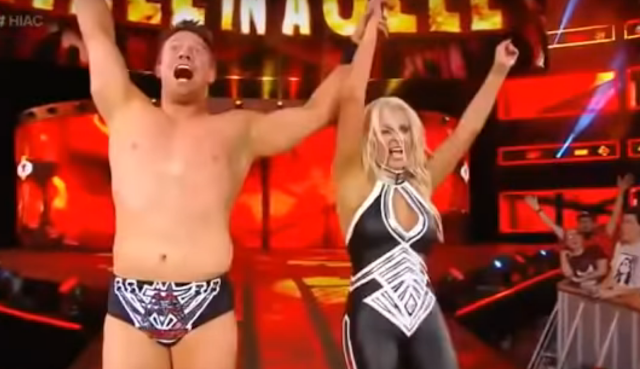 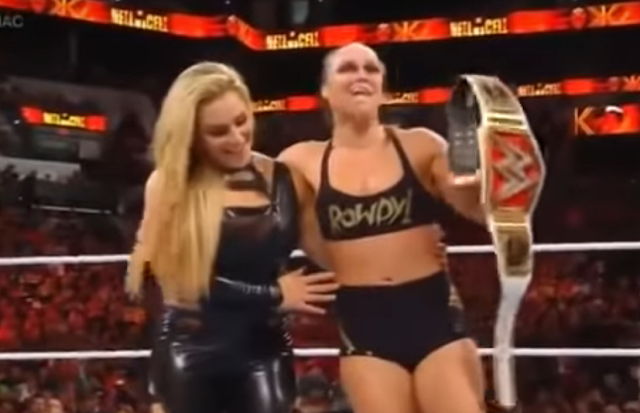 Roman Reigns VS  Braun Strowman On The Universal Title With Mick Foley Referee
Roman and braun enter in the cell the match started roman give superman punch and sphere to the monster the drew mycintyre and dhoiph ziggler interfere the shield is also coming ziggler seth gone on the top of the cell drew also dean ambrose gone on the top with stick  seth and dolph fall from the cell on the table  OMG ! Brock Lesnar is also coming break the door of the cell and use chair to break the monster and the roman and he give S5 to the roman reigns then roman reigns become and still the universal champion
the match is disqualified
Roman Reigns Still the Universal Champion 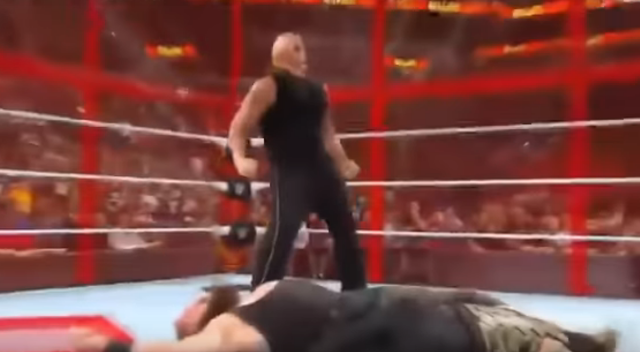